On March 1, Bloomberg stated that "French operators SFR and Bouygues Telecom are working to dismantle Huawei equipment in urban areas, while remote areas are still retained." The equipment in urban areas belongs to the core network, while remote areas often have higher technical requirements. Comprehensive consideration, we have reason to believe that French operators are not worried about security issues, but "ashamed to use." Perhaps it is precisely because of this that, while dismantling the equipment, French telephone company Orange SA is working with Huawei to connect Asia, Europe and Africa.
According to AFP news on March 6, the "Peace" submarine communication cable built by the domestic enterprise Hengtong Group will arrive at the door of France later this year. The cable departs from the country, enters the water through Pakistan, then enters the Red Sea and the Mediterranean through the Horn of Africa, and finally reaches Marseilles, France. The total length is 7,500 miles (about 12,000 kilometers), which is equivalent to a quarter of walking along the equator. Huawei is not only the third largest shareholder of Hengtong Group, but also involved in the project throughout the entire process, involving landing station equipment and underwater transmission devices.
If you don't pay much attention to the submarine optical cable, the first reaction should be "hot face and cold butt", people have dismantled your equipment, and you still delivered it to your door. But this is not the case. The project is of great significance, and we get the most benefits. Before figuring out what is good, we need to know what an optical cable is. Optical cables are actually optical fibers, but with signal strengthening components and protective layers added, they mainly serve the communications industry. The submarine optical cable carries nearly 95% of transnational communications, which is equivalent to high-speed rail in the 5G field.
The value of high-speed rail is naturally not only fast, so the strategic value of submarine optical cables must be mentioned. First, this is an opportunity to show oneself. When Bloomberg evaluates the transmission speed of the Mir, it even uses an adjective like unprecedented. It’s just a pity that Google Facebook is not embarrassed, and clearly stated that "I don’t use it anyway." Second, this is a logistical channel. Partner Orange SA executive Luc Wiemann said bluntly, "This is a way to bring Chinese products to Europe. plan of". A detour to Africa is a good start for Huawei, which has already added mining operations.
Thirdly, this is an area where every inch of land must be contended, and we must leave a strong mark in this industry. The world's top three submarine optical cable manufacturers are NEC, Subcom (US company) and Alcatel Submarine Networks (France), and they don't have our name. The Leiden Asia Center in the Netherlands has estimated that by 2019, China will become the access point, owner or supplier of 11.4% of the world's submarine optical cables. It can be seen that even the submarine optical cable passing through one of our cities has great strategic value.
Another meaning of fighting for an inch of land is actually not giving way to an inch of land. In 2018, Huawei’s submarine fiber optic cable project in the Pacific region was distracted by Australia; in 2019, a submarine fiber optic cable project funded by Google, originally intended to connect Los Angeles and my country, suddenly changed its route; in 2020, we lost the election to connect South America and the Asia-Pacific The region's first submarine optical cable, the Japanese manufacturer that won the bid, set the terminal point in Australia and New Zealand. At this point, I believe everyone is already aware of the difference between the dismantled Huawei equipment and the "V"-shaped dragon. 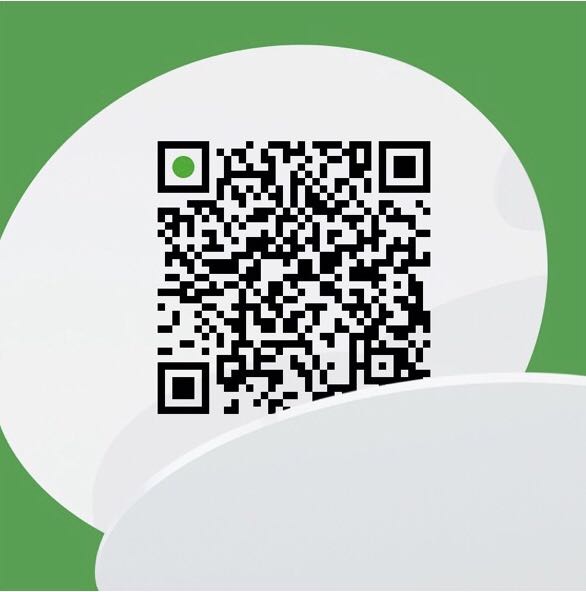